How would you fare if a blast event happened near your building or office?

How Would You Fare if a Blast Event Happened Near Your Building or Office? ...

For a truly terrifying read one day, just type "recent terror bombings" into your search engine and see what pops up. There are more terror plots thwarted or perpetrated every week than anyone could possible keep up with, aside from those security professionals whose job it is to focus on nothing else. An unfortunate fact of life that we now have become accustomed to in modern society is that too many people across an astonishingly wide variety of the political spectrum are willing to take matters into their own hands and commit violence. As uncomfortable as it is to think about, we must all face the reality that there is some possibility, albeit remote, that we could be the unwitting target of a terror attack or the collateral damage of another target. While the probability of being involved in such an attack is admittedly low, the potential downside is extraordinarily high. Furthermore, if you operate a business in a high traffic area, or live in a major city, the odds of your building being subject to such an attack might not be that low, as unsettling as that may be to think about.

Luckily, there are some solutions to help mitigate the damage caused by such an attack. One of the worst causes of damage from explosions

within the blast window, or radius of the blast, is often the flying shards of glass effectively weaponized by any type of explosion. Signals Defense, a provider of specialty window films and ballistic glass operating out of Owings Mill, MD, can provide an important first line of defense. The company provides safety window films that provide a measure of blast protection to inhabitants and fragmentation control of exploded glass upon impact. The films use a pressure-sensitive adhesive with low visual distortion that allows for exceptional visual clarity, but also provide a large measure of spall control, or control of the shattering of objects when smashed against other objects caused by an explosive blast, extreme weather, vandalism, or even from intruders. Signals Defense’s window films can even prevent shattering from gunshots and slow an intruder's entry, as demonstrated by this impressive clip on their website.

Contact Signals Defense today to see about how you can upgrade the security of your windows. While you may never be subjected to an explosive attack of any kind, wouldn’t you sleep better at night knowing that you’ve taken a major step to upgrade the safety of your building if an attack did take place? In hindsight after such an event, it would certainly seem to have been a very reasonable step to take. The professionals at Signals Defense can help you assess your needs and fit within your budget. 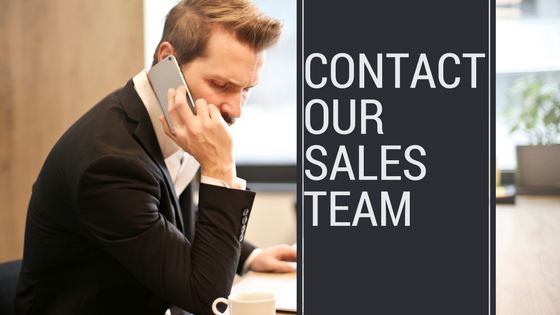