What is the Role of 5G in IoT?

What is the Role of 5G in IoT (Internet of Things)?

The next generation of the mobile network is here with 5G. And as it continues to roll out across the nation, more and more consumers are going to witness its many benefits — the main ones being faster speeds, improved network performance, reduced network costs, interconnectivity of smart devices and even the potential to create trillions of dollars in economic activity. But there's a lot more behind the scenes that consumers should also know about 5G that may not be among the more widely shared information. Here's a look at some of them:

The Internet of Things (IoT) and Device Security

Let's start with 5G and device security. First of all, it's worth noting that any time there's something new, there's the greater potential for cyberattacks. And with more than two-thirds of organizations planning to utilize 5G in the near-term, hackers are likely to be paying more attention to how they can take advantage of unsecured networks. Furthermore, about 60 percent of organizations are eyeing 5Gto support the Internet of Things throughout their organizations. So what's the key to keeping networks and any connected devices on it safe and free of cyberattacks? It's just a matter of said organizations ensuring that they're taking network security seriously. Keep in mind that the IoT devices market isn't one that's regulated, so organizations aren't under any requirement to meet any sort of minimum security standards. Noting this, those that let down their guard could leave themselves much more at risk than those that make network security a priority.

Here's a look at some of the key reasons why 5G networks are more of a security concern compared to previous generations:

Like we said earlier, there's a lack of regulation when it comes to 5G, so it will largely be up to the organizations that use it to make it safe. We'd strongly suggest investing in the right resources to ensure a safe network.

A Lot More Than Just Speed

Any new network is going to demonstrate a dramatic improvement in speed, and the 5G network certainly doesn't disappoint when it comes to this. In fact, on 5G users can download full-length high-definition movies in mere seconds. But it's also worth focusing on some of the other key benefits of this next-generation network compared to its predecessors. Speed is an important part of it, but it's hardly the only key advantage. Here's a look at a few other ones:

5G and Global Connectivity: What You Need to Know

Like we noted earlier, the 5G network has the potential to connect up to tens of billions of devices — and while this can pose a security risk, it can also directly lead to an overall improvement in life around the world. Major benefits may be realized when it comes to autonomous vehicles, medical procedures, consumer electronics and more. Imagine a scenario where a four-car accident is prevented because of a split-second decision made thanks to the sharing of data between smart devices in vehicles. Or a situation where a dangerous piece of machinery is operated remotely in a hazardous environment. The concept of remote medical care may also become reality thanks to 5G.

There's a reason why 5G is getting the buzz that it has been receiving — it has the potential to dramatically change things for the better. But as is the case with any type of network change, there are certain things to be weary of as well. Make sure your organization is prepared for 5G so it becomes a boost and not a burden. 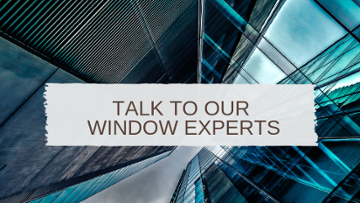 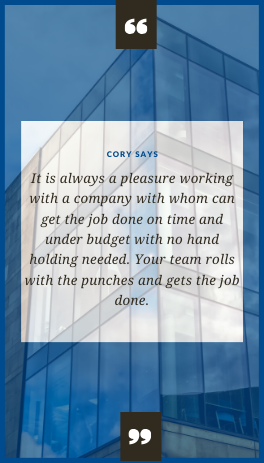