You’ve likely heard of RF, but what about IR (Infrared Radiation)

RF, or radio frequency, signals are those that emanate from the likes of WiFi networks, cell phones and radios. We rely on these aforementioned devices for both personal and 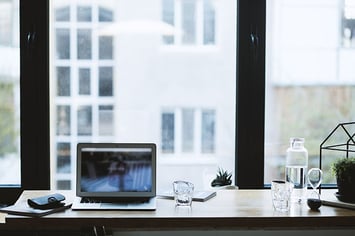 professional purposes, yet we also have to be wary that they can be hacked if RF security isn’t taken seriously. All you need to do to realize this is carefully read any public WiFi network’s disclaimer before you sign onto it.

We’ve found that IR is largely misunderstood among businesses that should know how much of a liability it can be. Enter a quick Google search for “infrared protection” and you’ll stumble upon things like wearing sunscreen – not security. But it’s important to really understand IR and the solutions that can help prevent such signals from getting into the wrong hands. Your company’s reputation may depend on it.

So just how can you make sure that your IR devices don’t become a company vulnerability? The good news is that certain window films can offer IR shielding. In fact, in some cases, high-quality RF window films can effectively offer not just RF, but IR protection too. Much like how hackers can potentially listen in on WiFi networks and other RF devices, they can do the same with those that transmit data via IR. Because of this, it’s important for businesses to take RF security just as seriously as they take IR security. Many RF window films can greatly minimize both potential threats. Beyond this, most of the RF films available today are clear, can help provide some blast protection and are conveniently installed. An added benefit is that most RF films don’t just block RF and IR signals, but ultraviolet light as well. This helps protect the office from potential sun damage that could be experienced. Bottom line: If you're considering an RF film to take care of your IR security needs as well, just take the time to double check that it can serve both purposes. Many - but not all - do.

RF gets most of the attention when it comes to safeguarding your business from outside threats. But at the same time, you shouldn’t be overlooking the importance of ensuring that any IR signals aren’t potentially reaching people with ill intentions. The right window films can help. 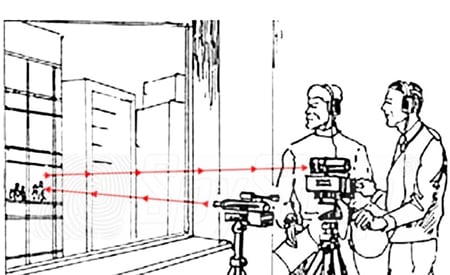 Are IR Threats just as important as RF Threats? 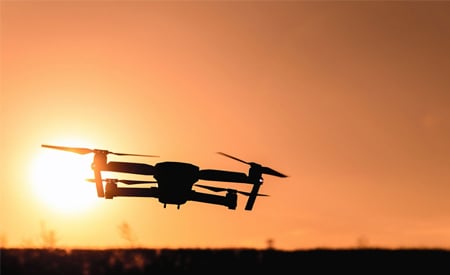